The pursuit of well-rounded living.

*This post in intended only for those of legal drinking age. Please drink responsibly.

Have you ever watched the film Scream? If you haven’t, I highly suggest you do! If you have, think back to that scene where the group of teenagers are talking about the “rules” of scary movies. The guidelines include abstaining from sexual activity, not drinking or abusing drugs, and never, ever, saying “I’ll be right back.” If you break any of these rules, you’ll probably be murdered in the next scene by the masked killer. Although this scene was a humorous moment in the film, it highlights something interesting about slasher films: there is a formula.

I am not the first person to write about this. In fact, there are actual books on the subject, such as this one. And even if the formula is not exact, audiences can make some solid predictions about what will happen, who the final girl will be, and which jock is going to be the killer’s first victim. With that being said, I present to you all The Slasher Movie Drinking Game! 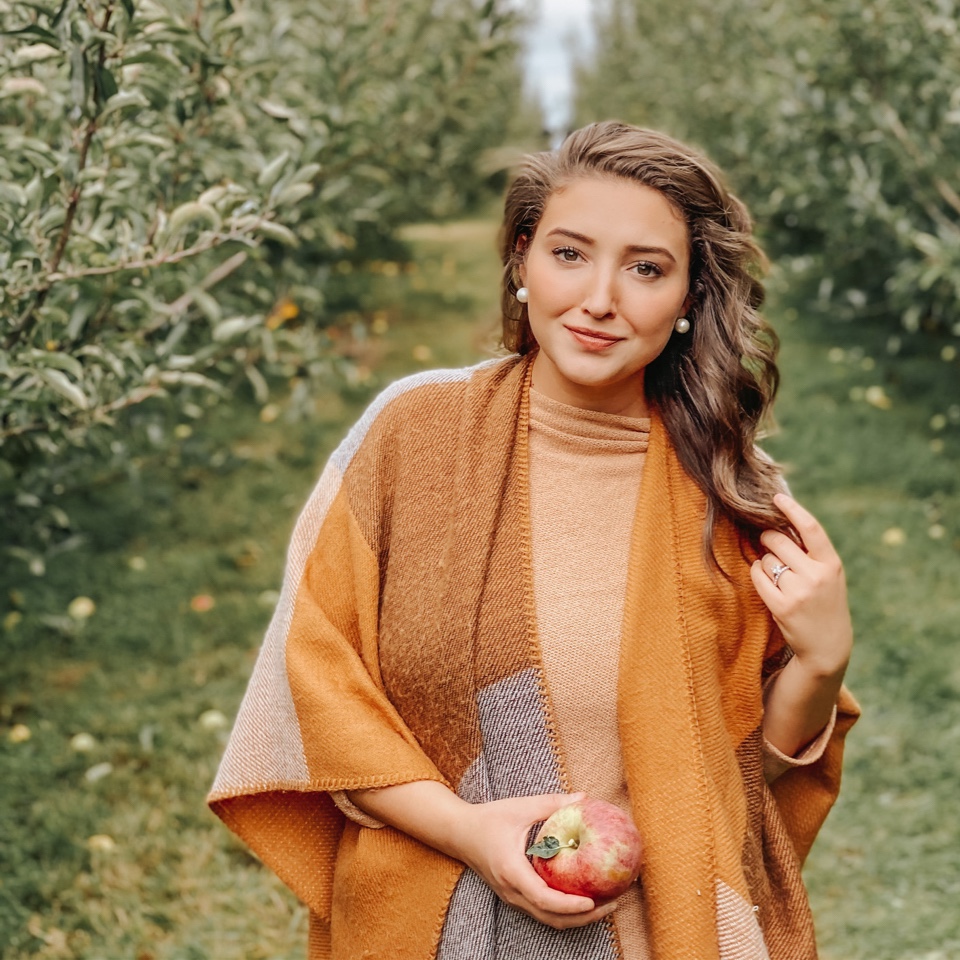